Even though I’ve already been posting content, I feel the need to write some sort of “why I’m doing this site” explanation. I understand that pretty much everyone has some sort of blog and that there’s a lot of “noise” out there on the Web. The one thing that I don’t want to be, the biggest thing that I fear becoming, is another clanging gong in this ocean of noise. I promise to try my hardest to not be that. I have two reasons for building this blog site.

The first, less technical geek reason is that I wanted to create for the sake of creating again. Remember being a child and drawing or coloring a picture for the sheer pleasure? Or building a structure out of blocks just to see what you could do? Or writing a story because it’s what your imagination gave you? That was before the grades, critiques, judgments and competition began, before the pressure of meeting someone else’s expectations entered the picture. I miss that freedom and this is my attempt to get some of that back. That being said, I tend to allow myself to get bogged down with the “urgent” stuff and push the “creative” stuff to the back burner. Having a site that anyone can access at any time is sort of an accountability to remind me to take the time to figuratively color that picture in my head (whether it’s good or bad). If I start to slack off, perhaps one of you will be kind enough to give me a little nudge. 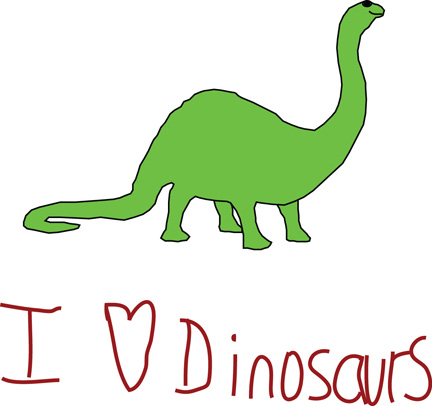 The second reason is a more technical/geeky reason that might bore some of you. This site is the first WordPress theme I’ve built from the bottom up. I drew up the layout in Photoshop, sliced images, coded a static HTML and CSS page as a demo and then split it up into PHP files and installed them into WordPress so the design would work with the CMS (Content Management System). Now I can just log into my WordPress account and write posts without having to worry about code. It’s not a perfect theme and there were a few things I couldn’t get to look exactly like I wanted, but overall I’m pleased. It serves my functions. I wouldn’t release this theme for public consumption because it still has to have some code customization for a few small things and I catered it to all my own demands without thinking of the average user. I’ve been working on it (off and on) since last September (2010) and I’m pretty proud of it. Now if I need to develop a theme for a client, I won’t be so intimidated.

Ok, enough geek speak. Thank you for reading this post and visiting the site. Hopefully you’ve found something interesting here. And, hey, while you’re here, why not share your own “picture” from your imagination? It will be grade and criticism free.