10 Things You Need To Know Before Dating a Jerk

I’ve been seeing a lot of posts out there lately that are all like, 10 Things You Need To Know Before Dating an Introvert, 21 Signs You Might be an Extroverted Introvert, Top 8 Reasons to Love an Extrovert, etc. Usually when I read these, they sound a bit self important and like they are trying to make excuses for rude behavior. Like, “Sorry I killed everyone, but I’m an introvert. All of that small talk was really bothering me.” I realize that while I make fun of those lists, I still do fit into some of them in at least some ways. So, I’ve decided to call it all out and come up with my own list. Welcome to 10 Things You Need to Know Before Dating a Jerk.

1. At the end of a long day, we might be irritable and snappy.
You might shake that off and say, “it’s nothing personal,” but it probably is at least a little bit personal. Or maybe it’s not. Jerks really don’t care if you think it’s personal or not; we’re irritable and if you want to be around us, you’re just going to have to put up with it. 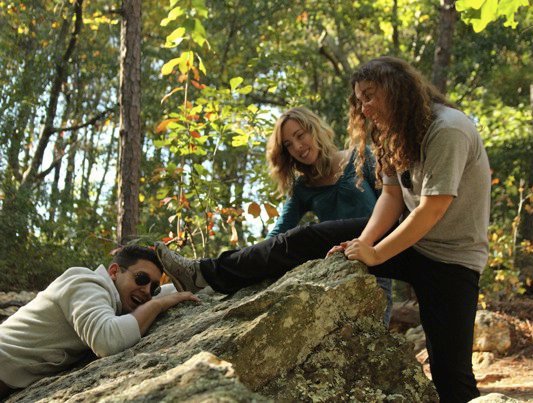 Jerks will push you off a mountain when they’re having a bad day. They can’t help it, they’re just sensitive.

2. We might appear friendly and outgoing at first but …
We’re probably just being nice to get something that we want. There’s an agenda.

3. If we like you, we still don’t like you more than we do ourselves.
You might be one of the people that we hate the least, but don’t get too big of a head. 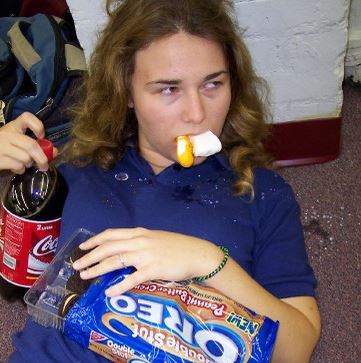 Jerks won’t share any of their treats with you. Get your own!

4. Sometimes we don’t answer our phones.
Jerks are only going to answer their phones when there’s something in it for them. Most jerks prefer that people not call, text, e-mail, tweet, Facebook message, FaceTime, or send smoke signals to them unless it is in response to communication that the jerk has already initiated. We really don’t want to talk to you. Unless maybe we’re bored. But normally we’re too busy doing things that we want to do to be bored.

5. But we might talk your ear off in person.
Everyone needs someone to listen to them, even jerks. You might get to be the person who gets to hear about all of our problems in a single evening. If you’re lucky. 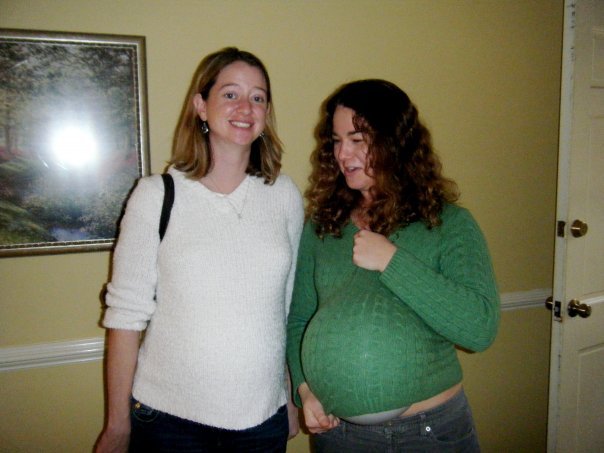 Jerks make fun of pregnant women. They can’t help it, it’s just the sense of humor God gave them.

6. We can spend hours on end consumed by a good book.
Books don’t annoy us. They don’t ask for things and they take up very little space. That’s why we like books. Oh yeah, and as an added bonus, you might think that we’re more intelligent because we read them.

7. When we do want to go somewhere, we’ll invite you along.
Because who wants to look like a lame-o and go to a social event alone? Standards. 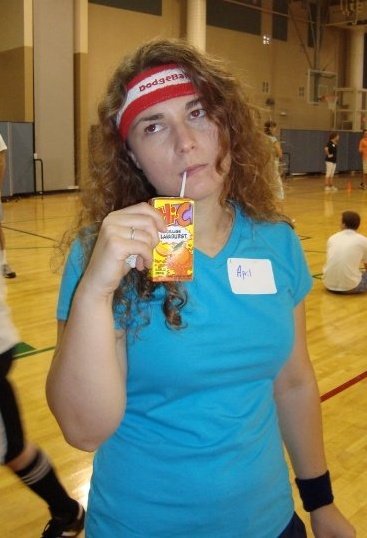 9. We hate small talk.
No one cares how your day went or what you think about the weather. 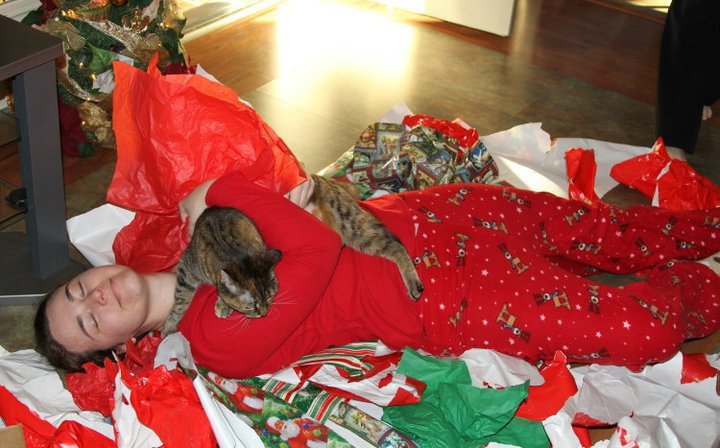 Even jerk face cats don’t want to be around jerks.

10. We can see through your crap.
That is if we bother to see you at all. If you’re a jerk, we will find you out because it takes one to know one. Or whatever. Jerks don’t hang out with jerks because no one likes a jerk.

So, it’s not really complicated or deep or intelligent. Some people just care more about themselves than they do anyone else. They are jerks and you probably shouldn’t date a jerk.